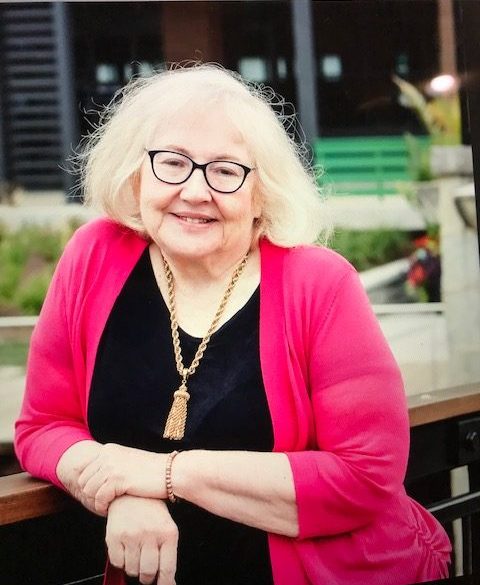 Nona is a nationally known advocate of healthcare reform and champion of seniors’ issues. Originally an academic who served on the faculties of several Washington-area universities including American, Howard, and George Mason, she was hired to establish a continuing education program at the U.S. Soldiers’ and Airmen’s Home, a facility serving thousands of military retirees. This led to a lifelong commitment to learning about and addressing the needs and concerns of older adults.

Nona also began to assist nonprofit organizations and industries with educational outreach on a variety of public policy issues primarily focused upon healthcare. Nona serves as a board member and advisor for several national nonprofit health advocacy organizations and is involved in numerous community service programs. Recently, Nona served on the board of the Autoimmune Association (formerly known as AARDA). She is the recipient of the Shining Star Award from the National Association of Nutrition and Aging Services Program and the Champion of Rural America Award from The National Grange.

She is a Phi Beta Kappa graduate of Tulane University and earned a master’s degree from American University.

Your ticket for the: VF Board of Directors Welcomes Nona Bear