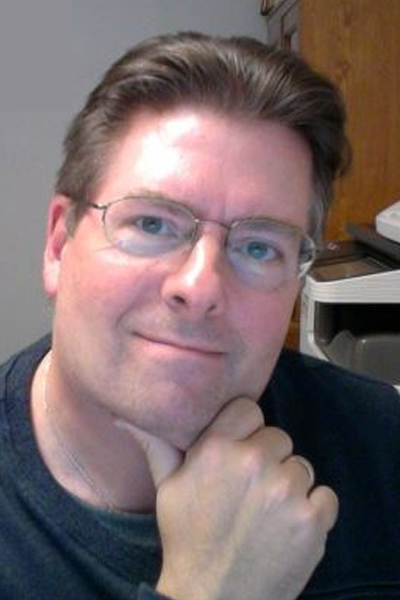 Ed has been involved with the Vasculitis Foundation since 2002.  He served on the Education and Awareness Committee and later on the VF Board of Directors before becoming the Marketing and Communications Director in 2016.

As the Media Producer, Ed coordinates the Road Map to Wellness Webinar Series and the Conversations from the Couch Podcast Series.

Ed is the creator and producer of the VF Extraordinary Vasculitis Stories Project, which features more than 80 video interviews with patients and family members sharing the impact that vasculitis has had on their lives. These videos have attracted thousands of views on the VF YouTube Channel.

Recently, he has also done video interviews with physicians and researchers discussing their studies or critical clinical issues in vasculitis.

When he’s not working on VF projects, Ed is an avid kayaker and outdoor photographer whose work has been published in regional and national publications.

Ed and his wife, Mary, live in Wexford, Pennsylvania.

Your ticket for the: Ed Becker