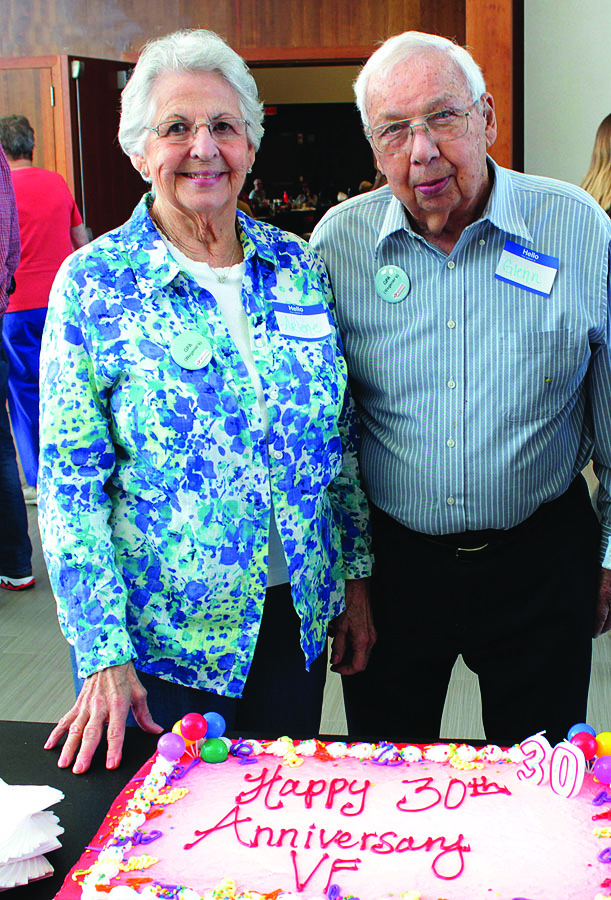 Glenn Kullman, longtime Vasculitis Foundation volunteer, passed away in January after a brief battle with cancer.

He was diagnosed with Wegener’s (now GPA), in October 1994. When Dr. Ann Warner, a rheumatologist, diagnosed him, she said, “You have a rare disease called Wegener’s granulomatosis. You’ve probably never heard of it.”

But, Glenn, and his wife, Arlene, were familiar with the disease because their friend, Marilyn Sampson, had founded the Wegener’s Granulomatosis Support Group, (now the Vasculitis Foundation), and they often helped her with projects.

Glenn served on the Vasculitis Foundation’s board of directors, committees, and maintained the organization’s computers, printers, and phones for years. He and Arlene were active members of the Kansas City VF Chapter and often represented the WGSG at medical conferences.

If you have ever received a flyer for a meeting, fundraising event or dues renewal notice, it is likely that they helped with the mailing. Their dining room table has served as a VF satellite office for years.

Glenn was also a member of the Wegener’s ListServe, the first online support group for patients. He saved over 8,000 posts with the intention of writing a computer program to determine the number of times patients wrote that they hated prednisone.

He was most proud of his work on the 1997 first-ever survey of Wegener’s patients.

Over 1,000 patients answered 40 questions about their diagnosis, treatment, side effects, careers, hobbies, childhood illnesses, and much more. Glenn compiled the data and the results were published in the February 2002 Journal of Rheumatology article “Wegener’s Granulomatosis: Survey of 701 Patients in North America. Changes in Outcome in the 1990s.”

The article was authored by Dr. Nabih Abdou and other VF Medical Consultants. Glenn was listed as an author and considered it the highlight of his volunteer work with the organization.

Your ticket for the: The Vasculitis Foundation Honors Glenn Kullman, a Devoted Volunteer