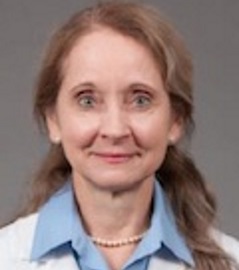 A type of protein called anti-neutrophil cytoplasmic antibody, or ANCA, is produced in patients with ANCA-associated vasculitis. Genes and environmental exposures are believed to contribute to ANCA formation, although the mechanisms are unknown. ANCAs cause destruction of kidneys, lungs, and other organs in affected patients. Disease frequently recurs after treatment is stopped, such that it is often continued for months or years. Current drugs are very toxic, so there is an urgent need for better therapies. Studies to find and test new drugs require animal models faithful to the human disease.Optimal models of ANCA vasculitis do not exist. The goal of this project is to develop a new humanized model, using a special type of mouse that expresses both a human vasculitis susceptibility gene and a human immune system including human T cells and B cells that make ANCA. The researchers predict that immunized silica exposed humanized mice will develop human ANCA and disease similar to that found in patients, thus providing an important new model for the vasculitis research community to study disease mechanisms.

What this means for patients
Should the research team be successful in developing the new model, this would be the first model available to allow for further research on new therapeutic agents that can arrest the disease and prevent relapse.

Watch an interview with Dr. Foster and Ben Wilson.

Your ticket for the: Mary H. Foster, MD