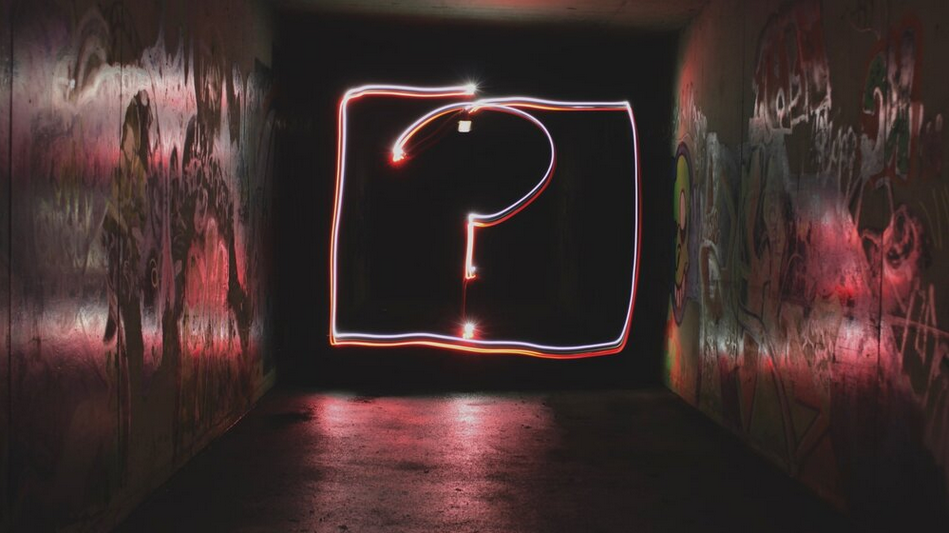 As an intern, I combed through the electronic medical record each day, hoping to find the pathology reports for my patient, Grace (NB: name has been changed to protect privacy). Grace was a middle-aged woman who had presented to the hospital with a myriad of complaints. During my initial assessment, she answered “yes” to seemingly every question during the review of systems. Joint pains? Check. Abdominal pain? Check. Depression? Check. Grace had seen many outpatient doctors, but was frustrated when they would keep diagnosing her with just “stress” or “anxiety/depression” without pursuing any further workup. When Grace finally developed hematuria and a skin rash – symptoms that were definitely not psychosomatic – she was admitted to the hospital and had an extensive workup that included multiple biopsies.

Finally, the pathology reports were in: polyarteritis nodosa. I flipped through my textbook for a quick refresher on this rare condition, and practiced how I would explain it to her. I read the pathology report multiple times, trying to understand how the pathologist began by identifying the inflammation pattern, then looking at the inflamed blood vessels, ordering stains to rule out other conditions, and ultimately deciding on the final diagnosis.

However, as I walked to her room to deliver the results, I grew anxious about how she would take the news. Vasculitis is rare and can be difficult to treat – was she prepared for the ensuing barrage of specialist referrals and tests? She already had depression – would a rare disease diagnosis worsen her mental health?

Much to my surprise, Grace took the news well. She listened with rapt attention as I explained how the diagnosis was made, and I could see the relief on her face as she realized that her complaints were not just “in her head.” She finally had a final answer that explained many of her seemingly unrelated symptoms, and she was prepared to do whatever was necessary for treatment. As I placed the necessary specialist referrals, I found myself eager to have continuity of care and learn more about the pathophysiology of Grace’s rare disease; alas, my intern year was complete and I started my dermatology residency in a different city.

Since taking care of Grace, I have become involved with the Vasculitis Foundation, a patient advocacy group that connects patient with vasculitis to physicians and research opportunities. While speaking to vasculitis patients about their experiences in the healthcare system, I have noticed a pattern; similar to Grace, patients’ anxiety levels decrease significantly after they had an established “final answer” diagnosis. The uncertainty of their condition was worse than having a diagnosis, even if the ultimate prognosis was poor. In addition, many female patients noted that their concerns were frequently attributed to mental illness, and that they had to plead for the tissue biopsy that ultimately led to their diagnosis. Hearing these unfortunate stories further convinced me of the importance of pathologic analysis, as well as the necessity of further training and advocacy to mitigate healthcare disparities.

As a dermatology resident, I am enthusiastic to pursue fellowship training in dermatopathology. I am eager to perform biopsies, conduct clinical-pathologic correlation, and close the loop with patients about their diagnoses. Taking care of patients like Grace has shown me how rewarding a career in pathology can be, and I look forward to working in this field for the rest of my life. 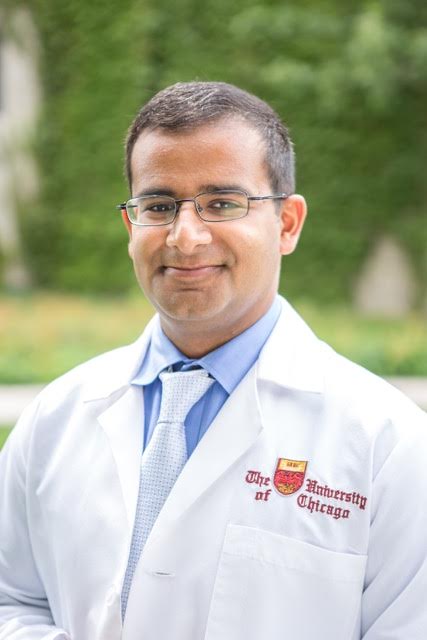 Aamir Hussain is a dermatology resident at MedStar Washington Hospital Center/Georgetown University. He holds an MD and Master’s in Public Policy from the University of Chicago. Aamir’s academic interests include dermatopathology, health policy, medical education, and interfaith dialogue. His nickname is the “Pun-isher” due to his penchant for telling puns, and he enjoys reading fantasy and horror books in his free time.

Your ticket for the: The Final Answer