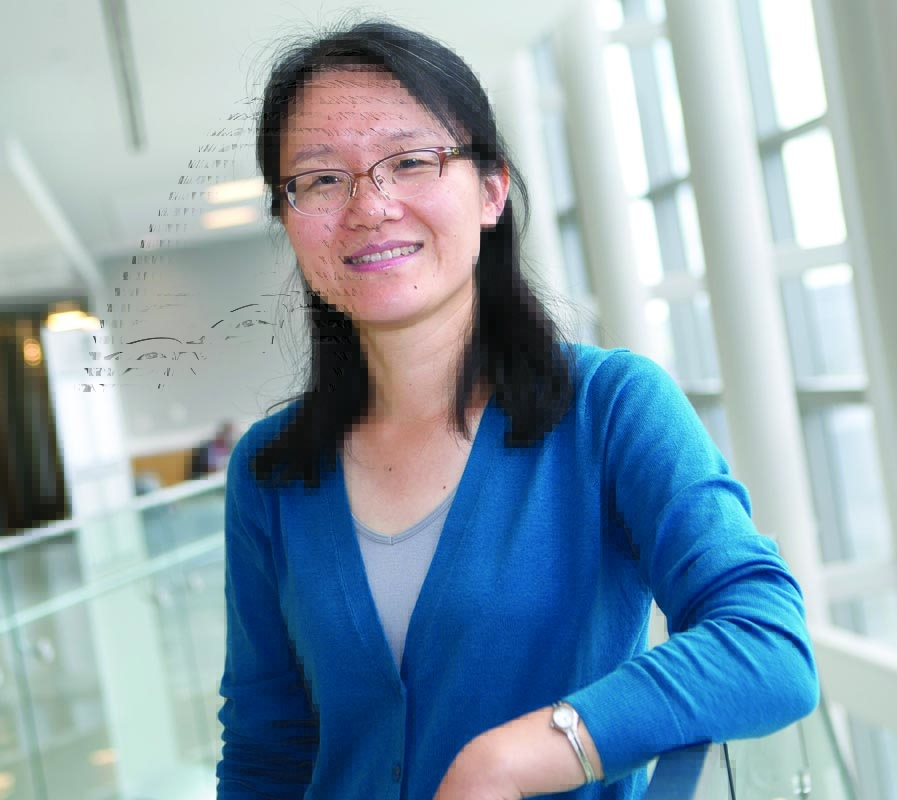 A few years ago, Lin Li, PhD, a current postdoctoral research fellow at the Department of Quantitative Health Sciences in the University of Massachusetts Medical School in Worcester found out that her aunt had been diagnosed with vasculitis. Her aunt survived, but the experience changed both of their lives.

“Because vasculitis is such a rare condition with unknown causes, I wondered why my aunt had this disease,” she said. “I also wanted to know what are the health outcomes in this group.”

Dr. Li, working with Susan Jick, DSc, from the Boston Collaborative Drug Surveillance Program, received a two-year grant from the Vasculitis Foundation to conduct a longitudinal study of morbidity and mortality in vasculitis patients. They used the Clinical Practice Research Datalink based in the United Kingdom, to identify both a population with vasculitis and another one without.

“There are many different types of vasculitis,” says Dr. Li. “Based on Dr. Tuhina Neogi’s suggestion, a rheumatologist and co-investigator, we focused on giant cell arteritis (GCA) and granulomatosis with polyangiitis (GPA).

The major aims of the study included:

› Timing of the appearance of other diseases to separate those that were present before the diagnosis of vasculitis from those where the second health issue developed after the vasculitis.

› Estimating the rates of death in these vasculitis populations at 1, 3, 5 and 10 years and compare that to the rates in those without vasculitis.

› Identify risk factors for death in those with vasculitis.

They found that patients with giant cell arteritis had more prior vascular diseases and other comorbidities than non-vasculitis patients. They also had increased risks for developing new vascular diseases (heart attacks, stroke, peripheral vascular disease, etc.) and other health problems (such as diabetes, depression, etc.), when compared to those without vasculitis. They found that giant cell arteritis was associated with a higher risk of death in the first year following diagnosis, but the risk had gone away by year 5.

Granulomatosis with polyangiitis patients had more prior hypothyroidism and increased risk for blood clots (thromboembolism) that can break off and travel to the brain or lungs. There were also increased risks for high blood pressure, high cholesterol, type 2 diabetes and depression within the first three years following diagnosis.

“Our study distinguished between pre-existing disease and post-diagnosis morbidity in these patients,” says Dr. Li. “The findings suggest that patients with both types of vasculitis suffer from a higher level of comorbidities, and vascular disease and its risk factors are already more common at the time of giant cell arteritis diagnosis. Because this is a pilot study, I hope more research can be conducted to identify modifiable risk factors and cause-specific mortality with the hope of reducing morbidity and mortality in these patients.”

Your ticket for the: Study Explores Illness and Morbidity Risks in Giant Cell Arteritis and Granulomatosis with Polyangiitis