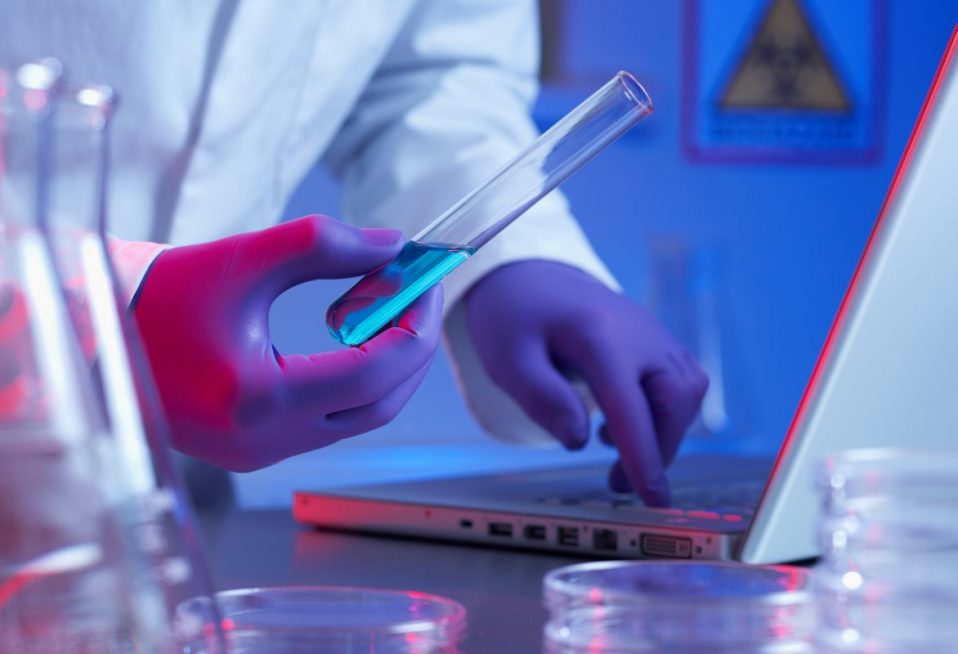 The US Food and Drug Administration (FDA) cleared two assays to be used in the diagnosis of ANCA-associated vasculitis (AAV), according to PerkinElmer.

Specifically, the FDA cleared the EUROPLUS Granulocyte Mosaic and the EUROIMMUN ANCA IFA — also referred to as EUROIMMUN IFA Granulocyte assays — to be used with the company’s EUROPattern microscope, which also received FDA clearance. Germany-based EUROIMMUN is owned by PerkinElmer.

The assays, commonly known as ANCA Mosaic, are tests that use fluorescence to determine ANCA antibodies of the immunoglobulin class IgG, the most abundant antibody form in humans.

The EUROPLUS Granulocyte Mosaic assay enables specific detection of anti-proteinase 3 (PR3), anti-myeloperoxidase (MPO), and anti-glomerular basement membrane (GBM) antibodies, which may all be found in patients with ANCA-associated vasculitis.

As approximately one-third of patients with anti-GBM disease — an autoimmune condition causing inflammation of small blood vessels in the kidneys and lungs — are positive for ANCA antibodies, current recommendations include parallel testing for both ANCA and anti-GBM in the presence of kidney problems.

“Vasculitis disorders are often difficult to diagnose, as symptoms can vary greatly among patients, depending on the organs or systems affected. To identify and implement the most effective treatment, it’s imperative to make a diagnosis quickly and confidently,” Prahlad Singh, executive vice president and president of diagnostics at PerkinElmer, said in a press release.

Singh underscored the “complete and reliable ANCA screening result” achieved with the assays without needing to perform several analyses per sample. “This can minimize the risk of error and greatly benefit patients who are suffering from these disorders,” Singh added.

Specifically, EUROIMMUN’s BIOCHIP technology enables the simultaneous detection of antibodies against various organs or infectious agents with minimal use of samples.

In addition to detecting anti-PR3, anti-MPO, and anti-GBM antibodies, which help in diagnosing ANCA vasculitis and GBM disease, the test also measures for antinuclear antibodies, which are often found in patients with lupus, Sjogren’s syndrome, scleroderma, and other autoimmune diseases.

In turn, the fully automated EUROPattern system was designed for computer-aided microscopy and, according to PerkinElmer, enables faster processing, as well as automated classification and evaluation of results.