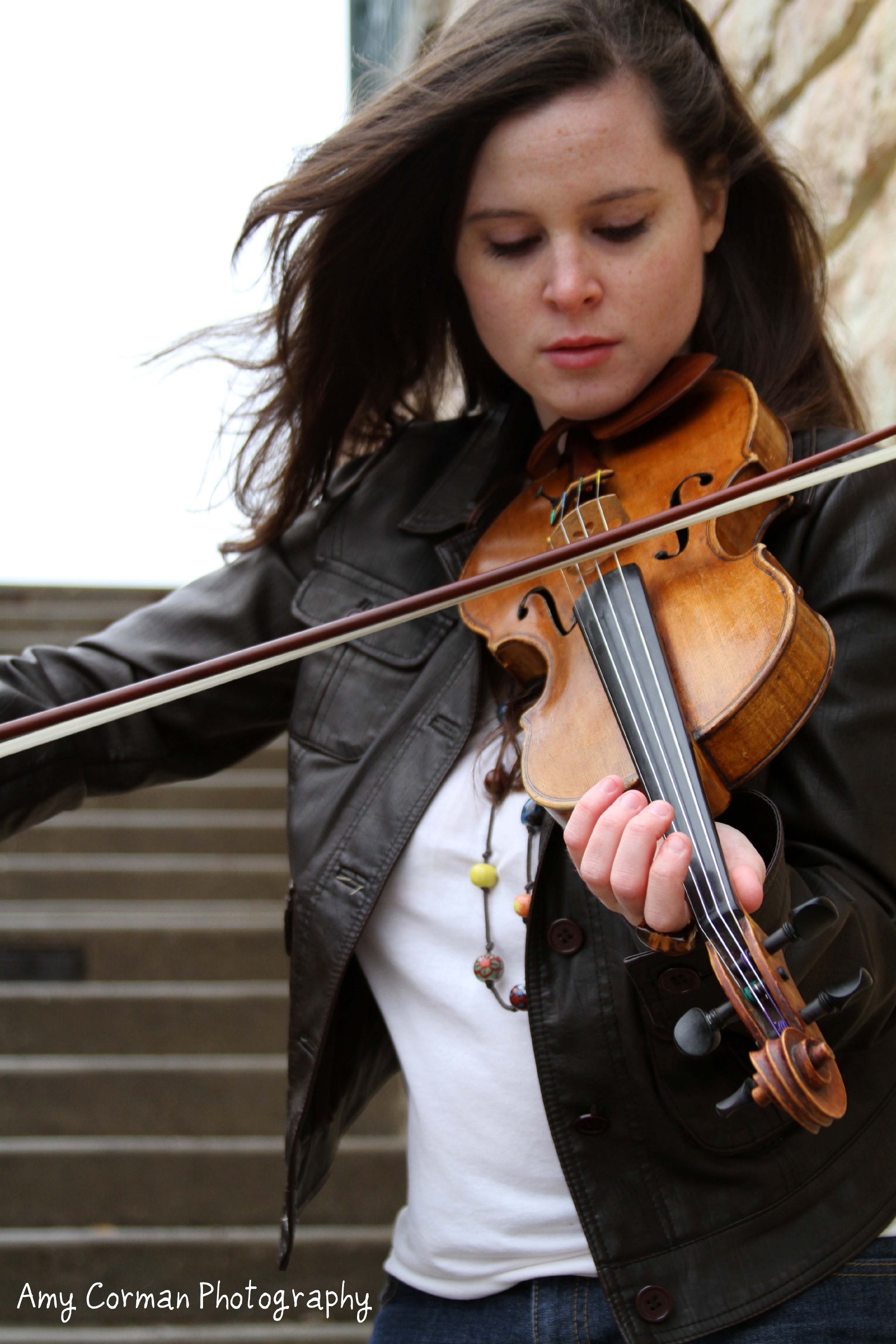 Creative Cog Akron is a series of breakfast talks bringing together like-minded people once a month.  Each month there is  a different theme and an individual from Akron’s creative community who will present a lesson they’ve learned while pursuing their creative endeavors.  We hope that you leave feeling inspired and can take those lessons into both your professional and every life. 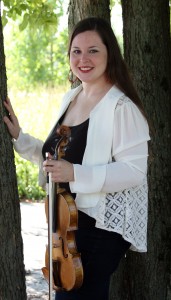 Your ticket for the: Violin 4 Vasculitis