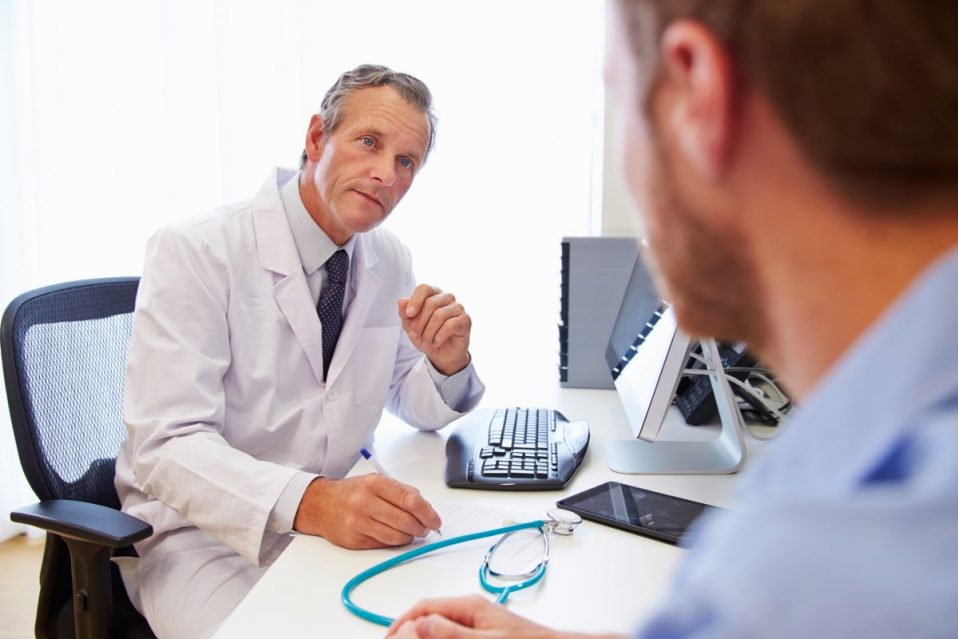 One of the most important ways to potentially improve patients’ outcomes is also one of the biggest clinical challenges for doctors. Working to improve the rate of delays in vasculitis diagnosis is an area of keen interest to researchers, and it’s also the core theme of the VF’s 2018 Annual Appeal.

Unfortunately, the timetable for getting a correct diagnosis of vasculitis can run between six months to more than four years. The longer the disease is unidentified and untreated, the potential for organ damage increases.

A key reason for delay is that vasculitis often manifests in unremarkable symptoms, so the root cause—a rare autoimmune disorder—isn’t apparent to the physician. A patient presenting with severe, chronic sinusitis may go through numerous courses of antibiotics before being sent to an ENT for further testing.

Another patient with Behcet’s may be initially seen with mouth or genital ulcers, but their condition grows worse because the underlying vasculitis isn’t identified. Todd Brusa’s story is a classic delay in diagnosis obstacle course that went on for more than three years.

He began to have trouble breathing, along with an excessive amount of mucus in his lungs in 2006. Even after repeated albuterol breathing treatments, and short-term prednisone treatments, his condition would improve only temporarily before he would feel worse.

“I saw many doctors and specialists,” recalls Brusa. “They usually said it was late stage asthma.

One doctor said I had Valley Fever caused from living in the Arizona climate. Finally, in late 2009 my ER doctor looked at my bloodwork and saw that my eosinophils and white blood cell counts were through the roof. That doctor consulted with a rheumatologist.

Unfortunately, the untreated eosinophilic granulomatosis with polyangiitis had three years to leave Brusa with numerous complications including a loss of hearing. For other patients, a delay in diagnosis can result in kidney failure, or other organ system damage.

Early Intervention with Children and Young Adults While early diagnosis is difficult in adults, the challenges can be even greater in pediatric patients. Sometimes

Early Diagnosis, cont. from page 1 symptoms may be overlooked in children because kids are “supposed” to be healthy and it is not until a more serious disease manifestation that they come to a providers’ attention.

Emily Brunner understands that dilemma because she sees it happen on a routine basis as a pediatric rheumatologist at the University of Pittsburgh Medical Center Rheumatology and Clinical Immunology.

“Getting an accurate history from a child is completely different from an adult. Kids will answer your questions but may not use the words you’re expecting, or they may not be able to elaborate beyond, ‘I feel yucky’.

The speed with which a pediatric patient comes to medical attention depends on a number of factors: the severity of the symptoms, family resources, awareness of medical providers, and proximity to a pediatric rheumatologist,” says Dr. Brunner.

She says helping to provide awareness and education to the medical community about vasculitis is a critical task and one the VF does particularly well through its Continuing Medical Education (CME) initiatives, and support for studies such as the Pathway to Diagnosis.

Joyce Kullman, Executive Director of the VF, says that improving early diagnosis is the first of the three core goals supporting the VF’s Join Our Journey campaign.

“If we reduce the time it takes for patients to get a diagnosis, that will potentially be a game-changer in affecting the overall outcome and quality of life for a patient. Our focus is making a difference in the first step of that journey.”

Your ticket for the: Early Diagnosis: A Key Challenge for Adult and Pediatric Patients, Core Theme of 2018 Annual Appeal